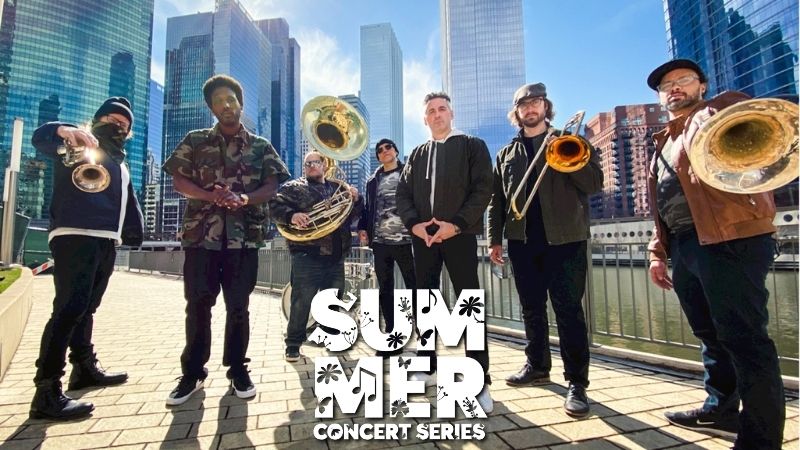 We are excited to announce an addition to our free Summer Concert Series! The LowDown Brass Band is coming up from Chicago to perform at Russian Jack Springs Park on August 6th at 7pm.

This show is sponsored by UBS Financial Services Inc. The ongoing Summer Concert Series is supported in part by a generous donation from The Atwood Foundation. 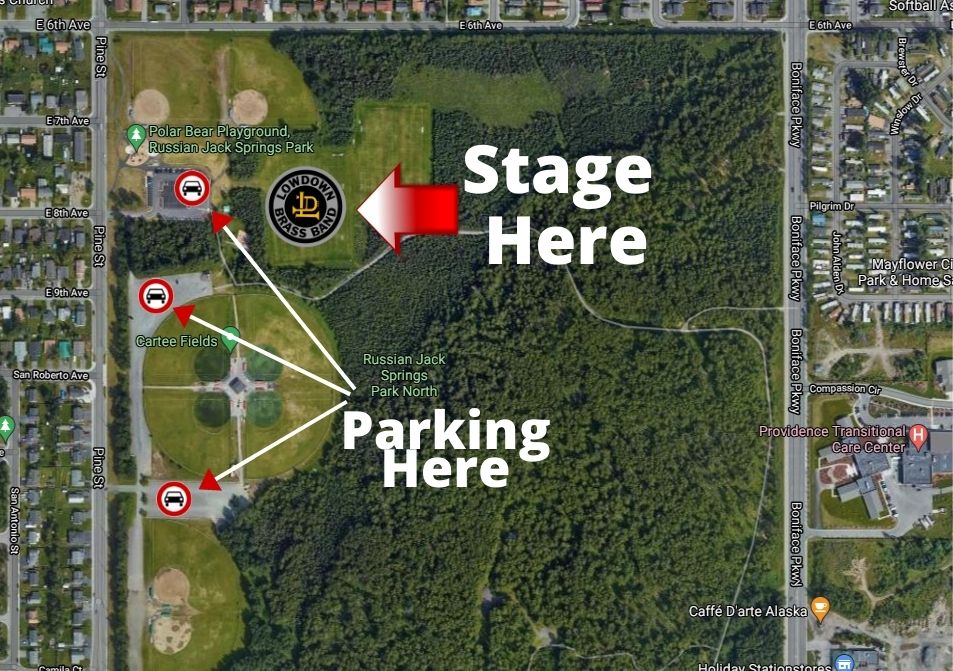