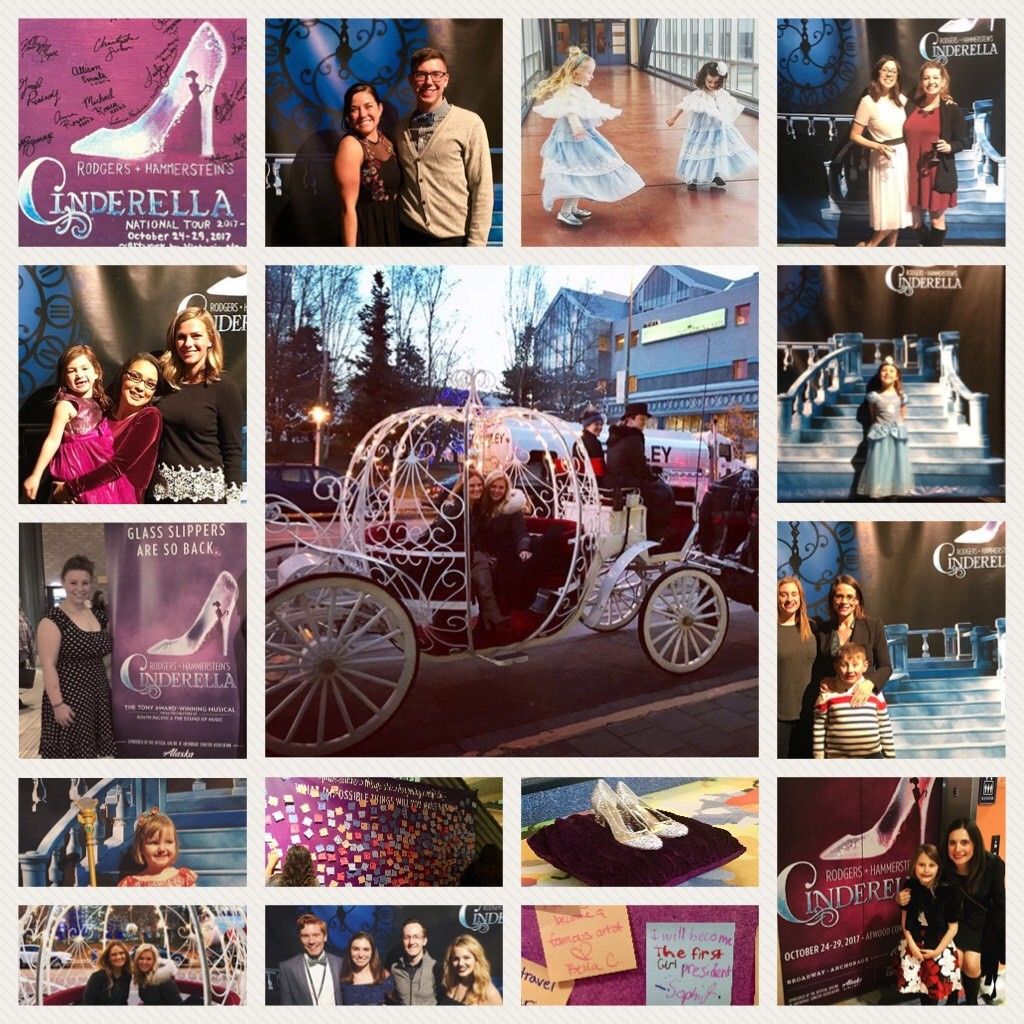 Broadway in Anchorage became a mainstay in the early 1990s after the Alaska Center for the Performing Arts Center was built in 1988.

It's amazing that Broadway productions have been coming to Anchorage for 30 years! In that time our community has had some of the biggest and best titles that have played around the world. We've had Tony-award-winning classics and cutting-edge shows that have redefined musical theatre for modern times.

Whether big or small, Anchorage Concert Association has continued to present the very best of Broadway.

Check out some of the shows that are creating buzz on Broadway and beyond. Follow Broadway in Anchorage on Facebook for the latest on the biggest shows from The Great White Way to The Last Frontier.

Broadway in Anchorage over the years 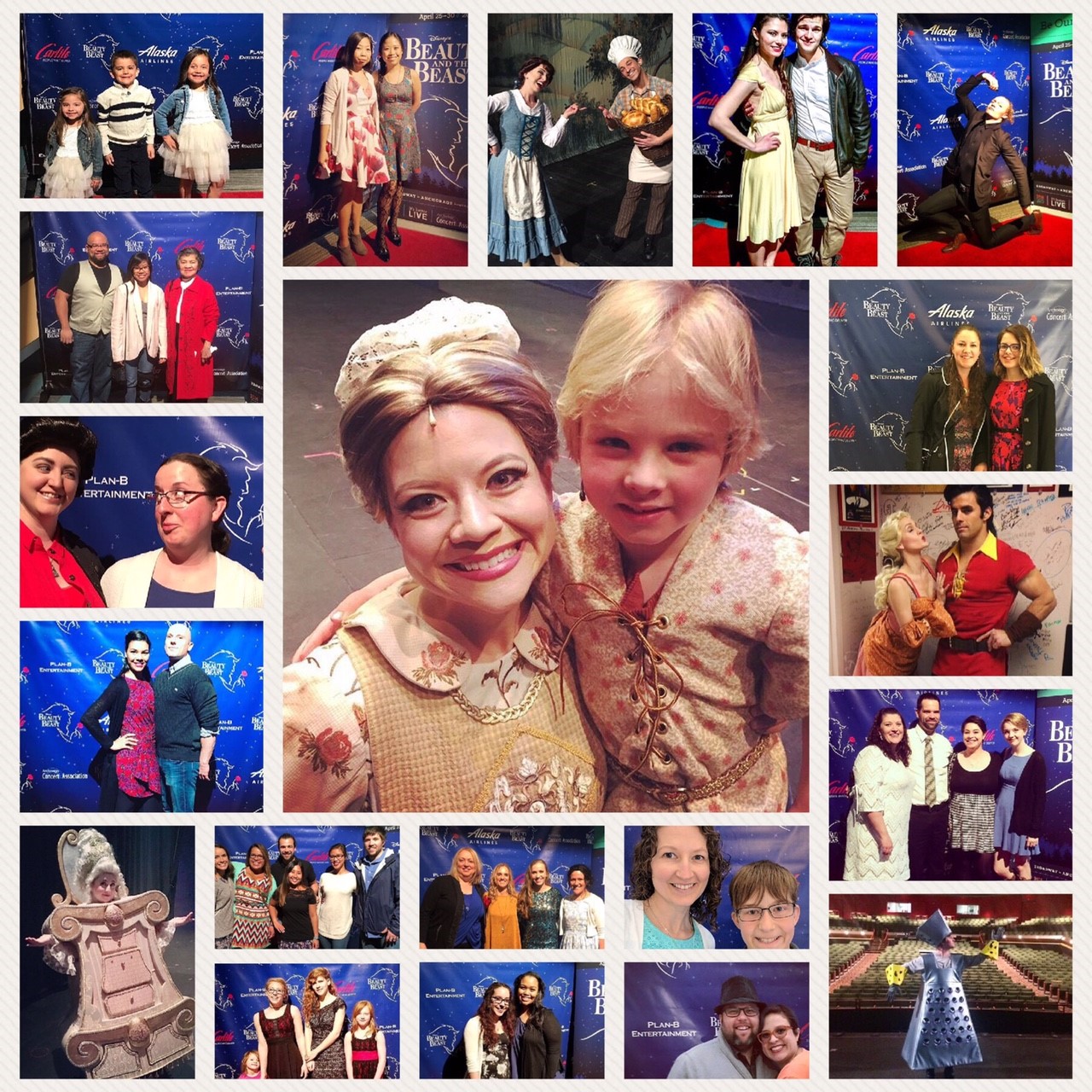 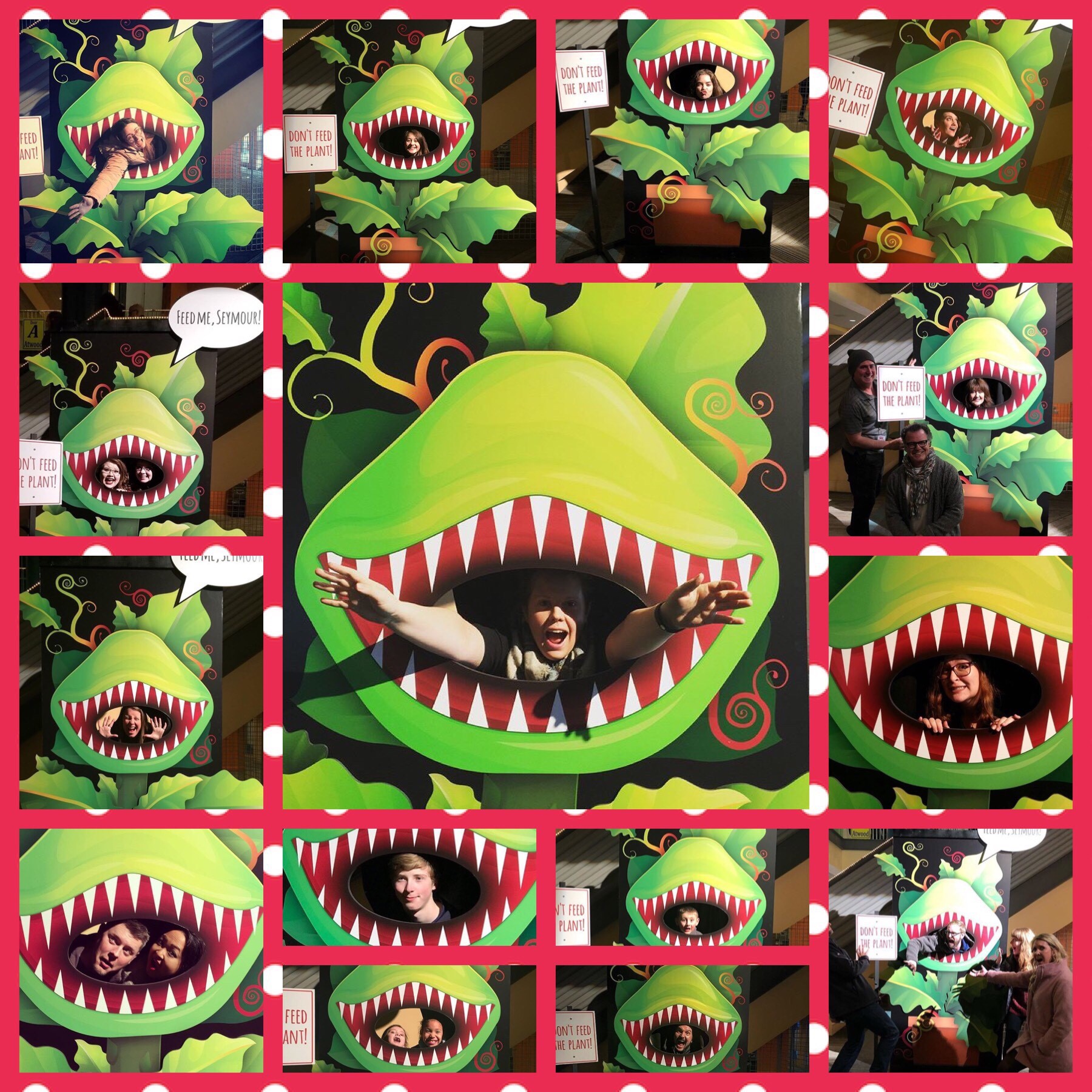